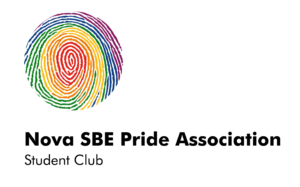 Gender Equality and Sports: A Reflection on the Nuances Within the Conversation About Gender Equality in Sports that are a Result of Intersectional Identity Markers 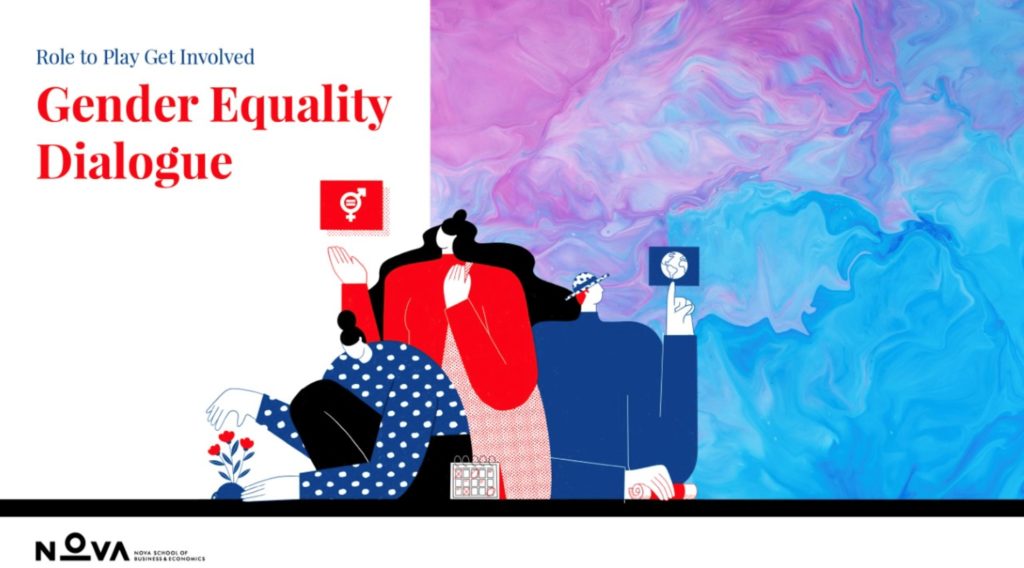 Historically, the focus of women’s rights activists has been on the participation of women in elite sports. First-wave feminism (19th and early 20th century) was instrumental in not only pushing for the participation of women in sports but also in the efforts to legitimize it as a kind of sport that deserves the same amount of respect and praise as its male counterpart. While successfully establishing sports associations for women, it failed in liberating all women for the same reasons as to why first-wave feminism failed to do so as well- it catered the needs of certain women whose race and class could afford them privileges that most women did not have. These sexist, patriarchal and white supremacist ideals that were foundational in the creation of elite women’s sports associations are the ones that are still prevalent in the women’s professional sports’ landscape.

Contemporarily, women are faced with problems that are different from the ones experienced by their foremothers, but very similar in nature. Society has greatly evolved since first-wave feminism, and the conversations surrounding gender identity and the performance of gender has also changed immensely in the last few years. However, the entities that govern sports’ regulatory framework, women’s sports specifically, have not yet given up on some of the problematic regulations that police gender and women’s bodies.

The WA (World Athletics) defines womanhood based on endocrinological, gonadal and chromosomal parameters that they have set for the female classification (Brömda, Olive and Walker 2020), and Intersex Human Rights Australia defines intersex as a person who has innate sex characteristics that don’t fit medical and social norms for female or male bodies (Intersex Human Rights Australia 2013). So, the WA regulations say that in order for women to compete internationally or to have a world record be set, they must abide by three conditions: female or intersex legal recognition; a blood testosterone level below 5nmol/L; and the maintenance of the blood testosterone level below 5 nmol/L during the eligibility period for competitions. One of the main reasoning behind these regulations is the idea of allowing a fair opportunity for intersex women to “meaningfully compete” in restricted women’s events.

While it is nice to see intersex women getting acknowledged by the WA as women themselves, these regulations fail to underline the different nuances of the intersex experience, how there is a myriad of variations of it, but it also poses women with higher functional testosterone levels as the problem to fairness and meaningful competition in women’s sports. (Brömda, Olive and Walker 2020). When saying this, it is assumed that women can not be as athletic as men, which is a sexist and trans-exclusionary ideal, for it insinuates that athleticism and physical prowess are inextricably linked to masculinity (hence the hyper fixation on testosterone even though its correlation to athleticism is unfounded), and, therefore, mutually exclusive to the female experience.

Additionally, the WA reasons that they are helping in the identification and solving of potential future health complications caused by testosterone levels in the best interest of the athletes. But this reason fails to address the health issues female athletes with higher levels of testosterone encounter when undergoing surgical or hormonal procedures to lower their T levels, such as infertility.

Gender as a Virtue

Sports as a patriarchal institution highlights its double standards as its pursuit for fairness and meaningful competition for women and trans athletes are the only ones required to prove their compliance to sex-specific physiological definitions. And in this institution, values associated with athleticism are inextricably linked to masculinity and, therefore, mutually exclusive to womanhood (Brömda, Olive and Walker 2020). A visible example of the gender bias in sports is the wage discrepancy between women and male athletes in professional basketball. The highest-paid athlete in the WNBA (Women’s National Basketball Association) has a salary of $115,500, however, the lowest-paid athlete in the NBA has a salary of $560,000 (Feldman 2020). Meaning, the salary cap for women in professional basketball in the United States is only 20.625% of the salary of the lowest-paid male basketball player.

When confronted with these double standards, WA officials justified these regulations by pointing out that there have not been found any direct relationship between athletic performance and testosterone levels in the upper male range, therefore there is no need for endocrinological testing in men’s sports.

This same reasoning has been used by countless researchers as a critique of the regulatory framework in women’s sports. Borgen (2020) states that the WA regulations unsuccessfully prove the correlation between higher levels of natural testosterone and athletic performance. To correctly identify the competitive advantages of higher testosterone, there would need to be a study conducted between elite athletes with different testosterone levels, but who are otherwise equal (Borgen 2020).

The politics surrounding the focus on the role of testosterone as an effort in establishing fair and meaningful competition in women’s sports are interesting given the fact that elite sports’ creation of exciting competition relies on the exceptionalism of individual physiologies, abilities, and psychologies within its categories. With this, there can be no fairness in sports with the amount of biogenetic diversity of human bodies, and the attempt to create said fairness will always fall short or be discriminatory (Brömda, Olive and Walker 2020).

Transphobia as a Women’s Issue

These regulations are harmful to people who occupy certain intersections more than some who occupy others. As a result, the WA policies further normalize historical, social, and cultural assumptions and knowledges that womanhood can be defined by bounded endocrinological terms, thus pathologizing intersex variations and women’s bodies; women are less physically capable than men; and women’s sport must be protected, and thus sex/gender must remain instrumental in the way in which we play sports. As a result of these preconceptions, men’s sport has become normalized as superior, while women’s sports continue to struggle for attention and resources (Brömda, Olive and Walker 2020).

One of the most harmful consequences of these regulations is the constant invasion of athletes’ privacy via the policing of their bodies through medical procedures, then by audiences who have private personal information about women athletes’ bodies without their consent.

This overexposure that women athletes are subjugated to makes it extremely dangerous for them to navigate their everyday lives for sex/gender and sexuality are fraught issues in diverse national, cultural, and religious communities, and the public release of confidential information can not only have isolating effects for athletes in their sports, families, and communities, but it also puts these women as targets of queerphobic violence and harassment.

When decoding the language used to justify the oppressive regulatory framework utilized to minimize women’s sports and women’s athletic ability as “lesser than,” there are some parallels drawn with trans athletes’ experiences in sports. This need to protect women’s sports from bodies that would taint its fairness and purity is based on not only transphobia, but as well on white supremacist views on gender that disproportionately affect black, indigenous and women athletes of colour, whose bodies are constant targets of scrutiny. In a way, these regulations only privileges white Anglo-Saxon protestant western women in sports. But, when acknowledging the similarity in experiences of both cisgender women who are affected by these regulations and trans athletes in sports, it is important to acknowledge the fact that they are fighting the same oppressive systems and, furthermore, the same transphobia that seeks to keep transwomen from women’s sports is the same one that also oppresses women who do not fit the constant moving goal post of what sports’ institutions define womanhood as. Making transphobia in women’s sports not just a transwomen’s issue, but a women’s issue in general. So, by liberating the most marginalized women, every other woman will be liberated as well.

If you would like to read more on the topic of gender equality in sports, we can suggest the following resources:

If you would like to find out more about the NOVA SBE Pride Association, please visit our website: https://novaprideassociation.wordpress.com/

Description: This article was written by Akil Mambuque as a part of the NOVA SBE Pride Association’s Gender Equality Library Dialogues series. This series aims to focus on specific themes related to gender equality as a strategy to make ‘big’ problems feel more digestible. The framework of this series is the UN’s Sustainability Development Goals (specifically, SDG 5 – Gender Equality). This month’s theme (March) is Gender Equality and Sports. Six students from the NOVA Pride Association researched this topic to support the writing of this article, as well as our other content related to this theme. This project is supported by the NOVA SBE Library and Role to play.